Wing Commander and Ultima are Origin's two big name franchises, but the company made quite a few games in its heyday. Pacific Strike is a WW2 flight sim with heavy similarities to Wing Commander, but its fate was sealed by a common Origin issue involving PC requirements greater than what were commonly available at launch. Since there's no Pacific Strike CIC out there, LOAF recently took some time to examine a few parallels between that game's early days and the recent release of Cyberpunk 2077. But wait, there's more! In response to this analysis, ComChia430 stumbled upon a little known spinoff of Pacific Strike released only in Japan. It's a legit successor with an Origin credit on the back of the box and everything! And it turns out it's only little known in our circles. The game received several sequels in Japan and even got a toy line. To make sure this exciting story is shared and preserved, below is LOAF's accounting of the fascinating tale.

The Cyberpunk 2077 headlines have me thinking about a similar story from the Origin days that I think the entire world has forgotten about: the Pacific Strike launch. Pacific Strike was a World War 2 game built on the Strike Commander “RealSpace” engine, to be the first of a historical flying game series. It had lavish 90s 3D work and a Wing Commander-style branching story. 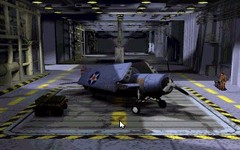 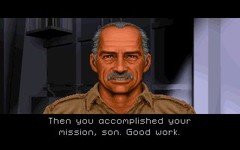 It was scheduled for release for Christmas ‘93 but was delayed and missed the holidays. The optional speech pack, which was just data, somehow shipped on time and wound up in stores months ahead of the game.

When it finally shipped in May it was still not in great shape. Many PCs struggled to run it and it had unfinished parts visible. As a result, Origin published this incredibly open letter from the game’s producer which promises fixes and a refund for early speech pack buyers.

Unfortunately, that was not the end of the story. Six weeks later, Origin published a second letter of apology saying that the patch would take too long to develop and instead they would offer refunds to any players who wanted them. In 1994! Crazy!

So that got me thinking: what were the long term impacts? The obvious things didn’t happen: Origin’s reputation didn’t sustain any permanent damage and the company didn’t suffer greatly financially either. The biggest loser was the game itself: a talkie CD-ROM version in development was killed and Pacific Strike has never been reissued since the initial 3.5” floppy version. It is not available digitally at all today. 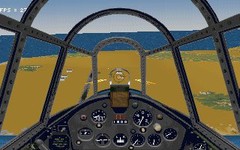 And the big winner was Wings of Glory, a World War I followup that had been intended to ship immediately after Pacific Strike. It got more time and some incredible attention that resulted in what I’m willing to say was Origin’s single best (if somewhat unknown) game.

Ironically, Pacific Strike runs amazingly well in DOSBox today and is probably now Origin’s most accessible flight sim. (The big issue was always optimization... faster PCs were fine, so much so that EA used Pacific Strike in a print campaign for the Pentium.). It also features a truly genius mission system that tracks the status of every capital ship and alters following missions accordingly. So if Soryu sinks at Coral Sea you face fewer bombers at Midway! It’s brilliant and works so seamlessly you never see the complexity. 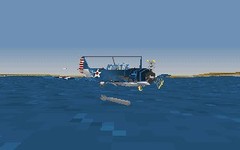 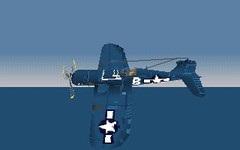 (One element does make it hard to recommend today: the ‘period appropriate’ dialogue comes off as surprisingly racist today. And the cast of all 20 year old white men is, while accurate, incredibly dull compared to Wing Commander.) 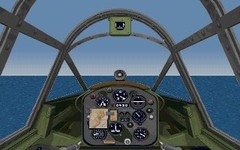 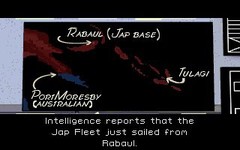 THIS IS INSANE! ComChia430 points out there is an 1998 Japanese sequel to Pacific Strike for the original Playstation?! The box even lists Origin in the credits! My mind is blown! 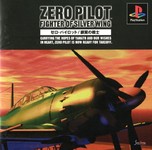 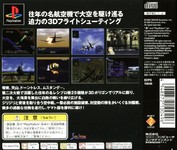 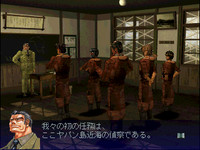 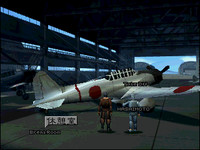 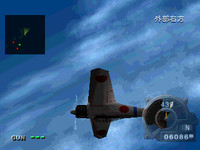 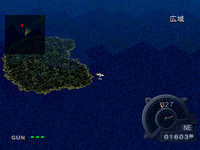 Apparently they made four sequels for the PS2 and PSP through to 2008?! This is like finding out your dad had a secret family. 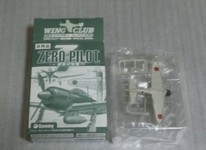 This was a Japanese aerial combat game released for the PS1, set in World War II. One of the few titles where you can play as the Japanese, you incarnate a pilot who must engage in dogfights and bombing missions using a variety of japanese aircrafts including the Kyuushuu J7W Shinden. You also get to interact with NPCs between missions, and play a free VS mode. An interesting fact about this game is that it's based on an American game for DOS called Pacific Strike, but in that title you controlled the Americans.

I played the hell out of this game when I was 8 years old or so, I didn't even understand English back then, let alone Japanese, but the game it's so intuitive that you don't need any sort of instructions.