Haga Kaligara Gets the Last Laugh

Here's another look at EmuMusicFan's Kilrathi sketches. This update tries to convey a variety of emotions via new headshots. His WC graphical novel project would use these portraits to convey the feelings of each character in an anime-style talking head slide conversation. Emu's also thinking about little mini scenarios and plot interactions to prototype out. He's mocked up one below that you can provide feedback on at the CIC Forums. 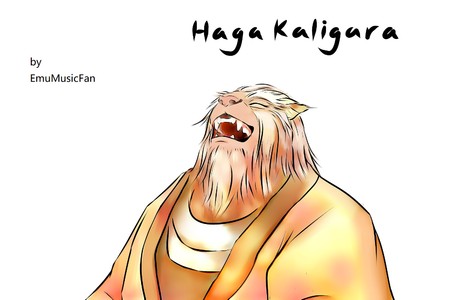 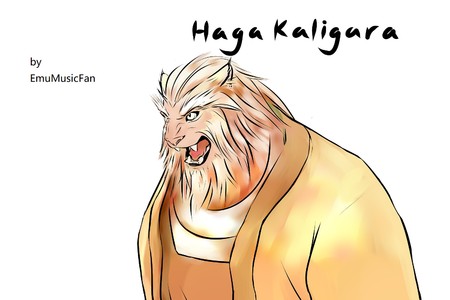 I thought of a plot:

Haga Kaligara comes to Earth for the premiere of the Documentary and meets a young boy who is being bullied. The boy is coerced by a classmate into coming to Haga Kaligara with a rusty Confederation flight helmet to get his autograph.

Haga Kaligara is very angry and criticizes the boy for his weakness.

Is this reasonable? Thanks!