The fantastic new CIC Head Museum is now even better! LOAF has just added the distinct look of the Super Nintendo characters to the database. These are, of course, very different than the portrayals from Super Wing Commander on the 3DO/Mac, which are also on display. Plus, you can find many other characters from Christopher Blair to Bruiser McDoozer, which are all neatly categorized according to the Wing Commander game they starred in. Check them out here. 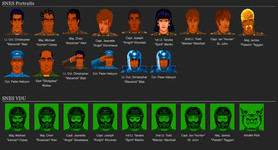 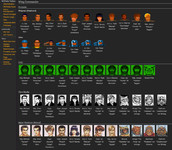 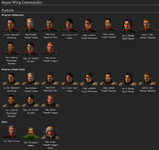 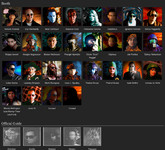 I've added the Super Nintendo heads to the museum! A few interesting notes: