It's been quite a while since we regularly covered new space sims as they were introduced, but the industry has still been hard at work putting them together. We're going to try to get back into sharing interesting ones that we come across now and then, which leads us to Between the Stars. The game generates random universes, allows for lots of ship customization and is centered around a big single player story. A ship is outfitted with a variety of systems and multiple crew members, and characters are at risk of permadeath based on the decisions you make. Perhaps most importantly, combat looks pretty neat! Check it out below or find it on Steam.

Between the Stars is a space action video game with traces of RPG, management and roguelike elements. In it, we’ll live our adventure advancing in the universe and upgrading our ship, Captain and crew in order to be able to withstand the space war that is currently being fought. 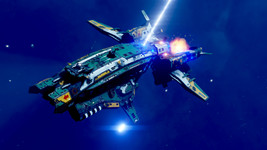 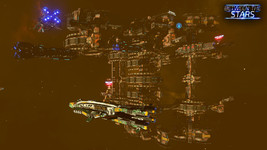 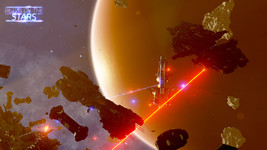