Klavs has released his majestic Waterloo cruiser model, which has been in development for quite some time. It's not done up in a super fancy livery, but there are still many uses for such a high quality design. In fact, even though Klavs just released the model last night, L.I.F. has already imported it into Flag Commander, the Homeworld Remastered mod. It doesn't yet have stylistic consistency with the rest of the game, but the ship still looks cool! Grab the model here (63 meg zip). 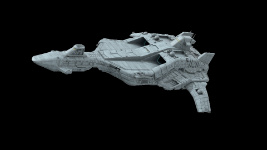 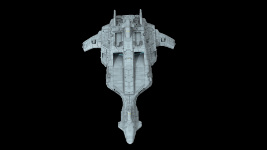 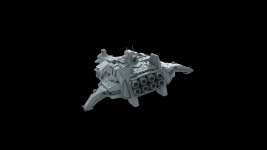 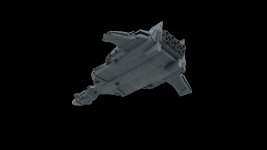 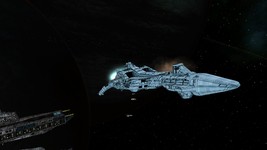 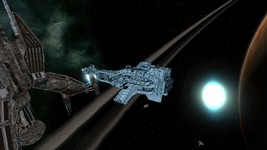