Here's a couple of really cool Japanese advertisements that LOAF recently came across. As is common in the country, they're chock full of text and liberal with the exclamation marks. The first is a small embedded ad for the Mega CD port of Wing Commander 1, which was the only version that got full speech as it was transferred to the disc-based format. We also get to see a sell sheet for the Japanese Armada, which was ported to a surprising number of platforms: PC-98, FM Towns and DOS/V. I love that Armada color tone filling the Japanese block text! 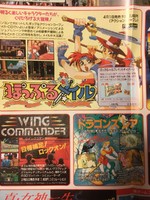 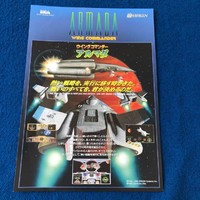 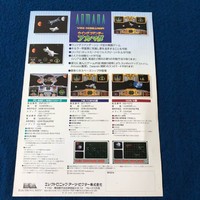 Little find this morning: an ad for the Mega-CD port of Wing Commander I from a Sega flyer. I'd love to find the advertising ASCII did for Wing Commander SFC in Japan!