Get Ready, Get Net

The American release of Wing Commander IV for the Playstation included two manuals: a 'Battle Book' which includes detailed controls for the flying portion of the game and a 'New Officer's Handbook' which shows new players how to navigate the game and lists specifications for several flyable ships (the European releases of the game had a single combined manual.) For today's update, we're looking at the cover of the latter booklet which is a little more interesting than it might seem! 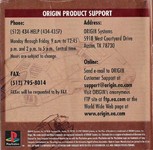 The single most fascinating aspect of the New Officer's Handbook is that it introduces a small amount of lore in the form of the 'login text' which shows a new officer (not Blair as they are apparently an Ensign) logging into a Terran Confederation computer system. What is ReadyNet? Who knows - the conceit isn't followed up again... but it gives a little bit of additional flavor to the Wing Commander universe.

You have entered
CONFED READYNET

Password: XXXXXXXX
Welcome ENSIGN
This is your 1st
visit to READYNET

The rest of the cover is interesting for a different reason: a careful study reveals that both the front and the back are a paste-up of existing Wing Commander IV artwork. The cover uses a set photograph of Blair sneaking around Axius (previously released through Origin's website to promote the PC CD release of the game) and then several ship concept sketches are hidden in the background! Included are the Avenger and the Intrepid on the front and the Bearcat and the Banshee on the back. 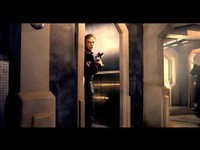 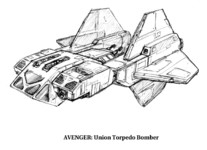 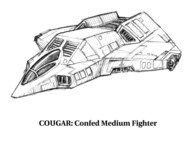 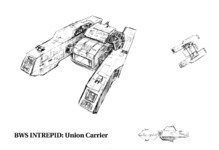 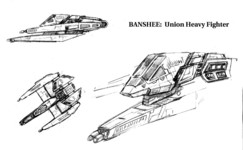 You can read both Playstation manuals here.