Eagle-eyed ship spotter Doug Lee has found a squadron of familiar Wing Commander designs in an unlikely place: a mobile game called Stellar Patrol: Galactic Conflict! The top-down space game features a host of familiar Wing Commander designs... and even uses a Rapier as its app icon! This is likely not a case of licensing the IP from Electronic Arts as Stellar Patrol also includes a number of other familiar science fiction ships like Battlestar Galactica's Viper, Star Wars' A-Wing and Firefly's... Firefly. It's a fun little phone shooter reminiscent of Subspace. If you'd like to check it out, you can download Stellar Patrol for free on Android or iOS. Better hurry and get to it before the lawyers! 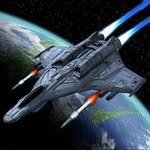 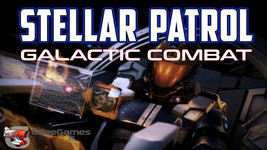 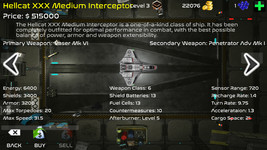 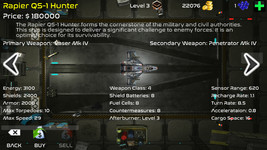 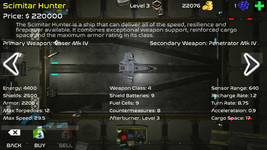