Atherin has been busy recreating nearly every ship in the Wing Commander film using SketchUp. There's really not much missing - we don't see the Kilrathi Concom, Diligent or some of the small background items, but just about all of the other major stuff is there. It's a pretty nice lineup! He's been uploading everything to do the 3D Warehouse so you can download copies for yourself here. Or you can find more comprehensive info on the ships that appear in the Wing Commander movie here. 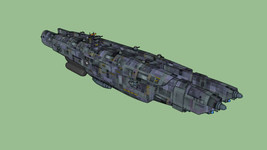 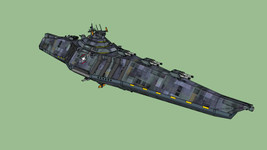 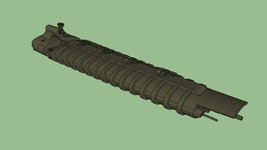 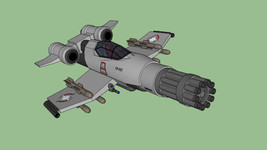 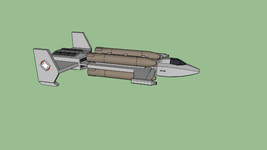 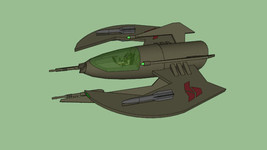 Wing Commander Meme of the Day: It's Not Going To Happen

That's what we've been saying all along! 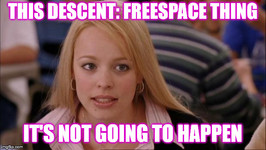