Here's the first big status update of the year for the Secret Ops Model Upgrade Pack. DefianceIndustries is hard at work on the next release, which will include some of the impressive new capship upgrades that have been shown over the past few months. Examples of these are depicted below. There are also some back end fixes in work that prevent issues from arising between the different variants of the ships in Prophecy and Secret Ops. They are even looking to add a tester to the mix to squash bugs before updates go public. Check out the CIC Forums for more details! 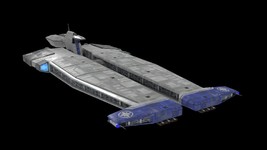 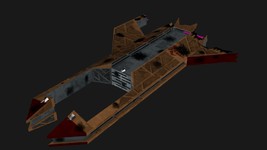 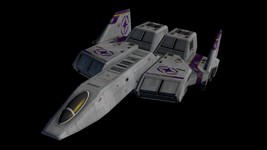 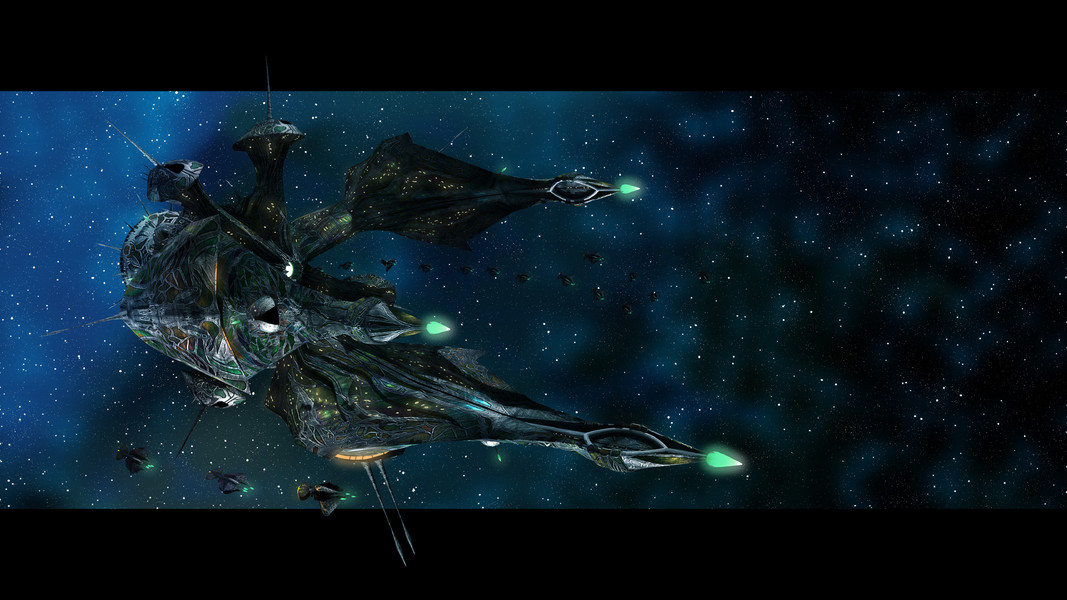 Firstly a big thank you to everyone for voting us fan project of the year! We had stiff competition this year with many worthy projects so it means alot to all of us working on this project. We have some changes coming this year, and our goal for this year is to get the MUP to a stable version 1 release. We're close on getting the main assets converted, and I think this is an attainable goal for the team.

News: JOB OPENING - The MUP team is looking for one person to help us out as a release tester. There's an old saying about QAing your own work (well, maybe there isn't but it's still a bad idea) The job shouldn't take more than a few hours of your time as we package up releases for general distribution. You'd be working with the MUP team to identify bugs in ship files, graphical issues, and game-balance between WCP and SO. If you're interested please PM me or nudge me on the Discord modding channel.

Once again - thanks to all you wing nuts for keeping this going, and here's to a great 2018!