Playboy Magazine was in the news last week following the death of founder Hugh Hefner. In his honor, we've dug up scans from the magazine referencing Wing Commander. (Sorry, no naked ladies!) The first, a review of Wing Commander III comes from the May 1995 issue. This review was actually somewhat feted by Origin, who referenced it in marketing material for the sequel! The second is a blink-and-you-miss-it mention of the upcoming Wing Commander film from the August 1998 issue (which we actually reported on the day the site opened!) 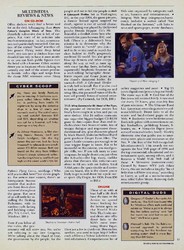 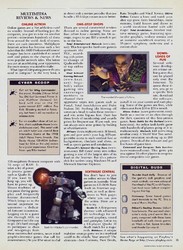