After all the Confed Forces got a bunch of big bases, the Kilrathi were left needing a place to stay. The new stations outlined here are a great start! Melek's starbase from WC4 makes an appearance as the trading port in the Wing Commander mod for Sins of a Solar Empire. Nomada_Firefox has also designed a really cool shipyard for the largest dreadnoughts - it's built right through an asteroid! Finally, there's a nifty conventional spacedock designed to build kat ships inspired by the WC Movie. A couple more Kilrathi posts are in work to fill out the universe, and then it's on to another faction. 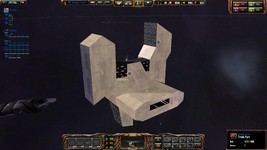 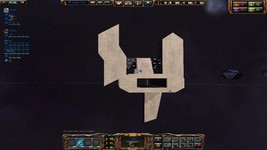 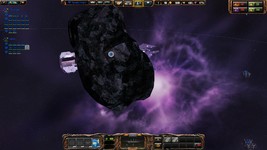 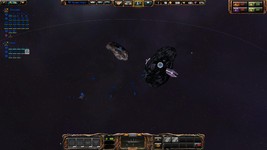 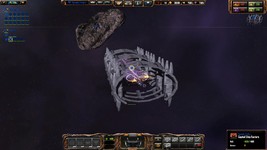 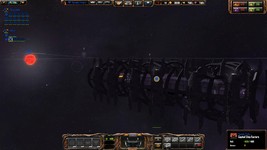 The next station will be the Refinery, my best option for this will be a asteroid with some additions. There was a station from WC3, a mix from asteroid and starbase, but I want use it as the Kilrathi Starbase because it had a perfect addition for it. It had engines and the Kilrathi bases usually will have movement. Th other model from Wing Commander Prophecy should have a partin the mod. I am thinking of where I will use it. I have not hurried but probably finish the stations this week or the next.