Stickers Are All The Rage These Days

Klavs is back with a fresh look at his newly spruced up Raptor and Rapier. Both ships have become signature designs in his impressive fleet of Wing Commander ships and have played major roles in multiple fan projects over the years. They now feature cosmetic additions that allow for greater customization wherever they'll pop up next. There's even a wonderful pair of spinning animations that give you a great 360 degree look! Raptor or Rapier 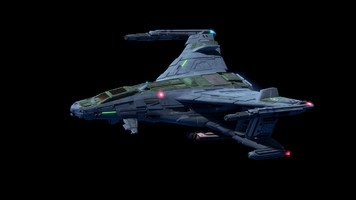 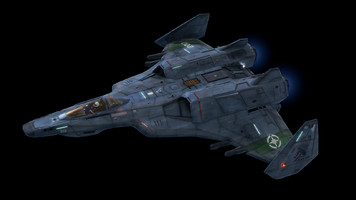 Spent a little time adding some decals and details to some of the old ships. This way I can swap out hull numbers and nose art more quickly, and the details are a lot sharper.

For the Raptor, the top mounted neutron guns have a couple little nods to the movie Rapier's main gun. I think she was made for the Shark's Mouth. :)

Still jonesing to do some kind of animation with these, but work and life are always in the way!