After several rounds of exotic Nephilim fighters and capships, it's time to jump back to Confed fighters that have been recently added to the Wing Commander mod for Sins of a Solar Empire. There's some nice lookers in this bunch! We don't see the Crossbow a whole lot, so when we do it's usually a treat. We also see the Devastator bomber as well as the Arrow and Hellcat. For good measure, we included a big explosion in the engine too! 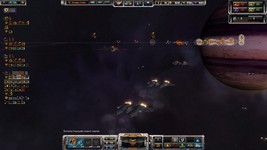 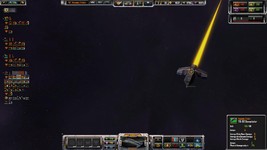 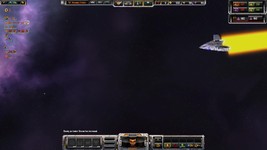 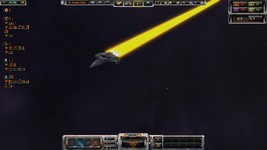 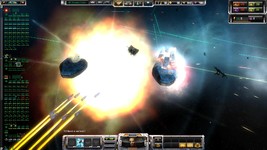 Lately I haven't published anything new because I am depurating errors. It can take some of time. I leave you with some screenshots from the mod.