Nomada_Firefox has taken on the issue of scale in his Wing Commander mod for Sins of a Solar Empire. Tackling the enormous size of the 22,000 meter Kilrathi dreadnought is challenging for most modders, and it's interesting to see how each project addresses this. In order to prevent an issue with the ship conflicting with planets, he's had to downscale everything 20%, but the proportions are still right. If you're anxious to see this monster in action, there's also a video linked below. Fortunately the SOASE engine has really good zoom in/out features! 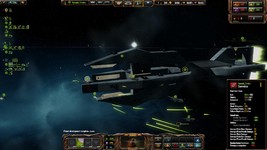 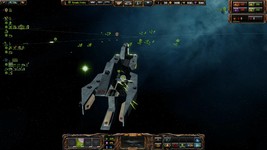 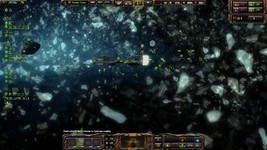 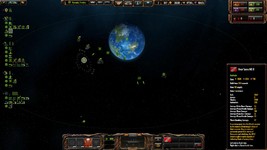 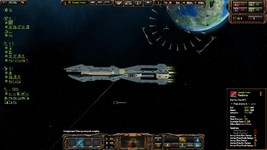 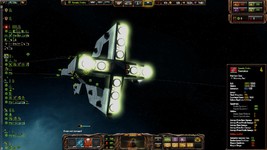 This is a example of the final scale. I have followed all the sources and when there was not information about one unit, I have used a good scale for the type of unit. If you want know, first I have made all the units with the same scale and after that, I have reduced them a 20%. Without this reduction, a ship such as the Hvar'kann would be bigger than a planet and it would give thousands of problems. This new scale is equal to the scale from my Star Wars mod and by this reason, I know how it can be used without problems.