Nomada_Firefox's Wing Commander mod for Sins of a Solar Empire continues to come together with many familiar ships. Normally I'd say things have happened quickly since his big reveal last week, but in this case he's actually been working on the project for more than a year. What you see here is a product of that. A preliminary video has been put together that shows off lots of very cool fleet engagements. It's pretty neat to see Longbows escorting a Midway a a wing of Crossbows in formation with a Concordia class carrier. Check it out to see everything in action, and find another batch of screenshots below. The last image is a preview of better lighting, textures and weapons that are in work. Future pictures will show this off in more detail and expand on the Kilrathi fleet.

In the beginning SOASE was a bit difficult, because it was different. Perhaps the problem was read the manual. But one day, four years ago, I took the tools and the manual and with some help from the SOASE community, I started a Star Wars mod. I had some troubles in the beginning but it was easy. I could convert more of the space models added at my EAW/FOC mod and add them to SOASE. SOASE has been updated for years. The last version was released this summer, and I like to edit a game which it is not forgotten by the developers.

The video plays as the Terran Confederation. It is an in-progress video with many things unfinished, but you can get the big picture about what I am making. 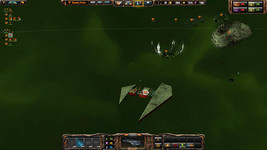 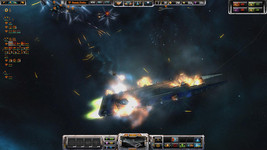 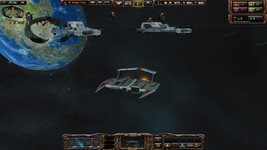 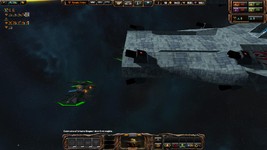 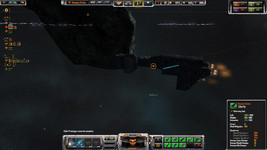 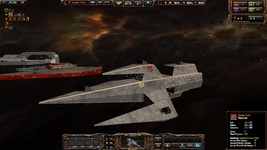