Nomada_Firefox has taken the wraps off his Wing Commander mod for Sins of a Solar Empire: Rebellion. There's a number of screenshots already available because he's actually been working on the project for quite some time and held off on sharing it until he felt like he had a good amount of momentum going. It looks like he's definitely off to a good start. A variety of WC3/4 ships are visible below, and sharp eyed fans will even spot a few designs from Privateer 2 mixed in. That's a pretty interesting fleet lineup! You can find more pictures and follow progress at the CIC Forums here. 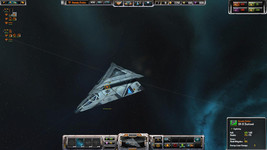 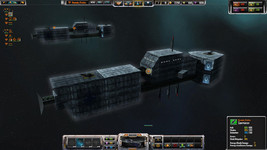 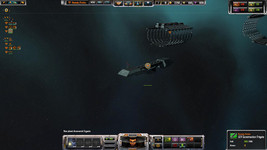 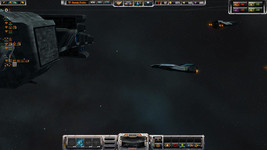 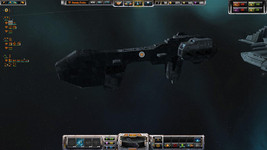 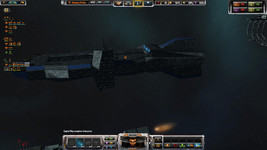 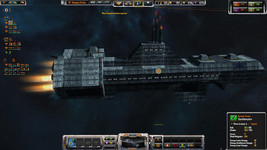 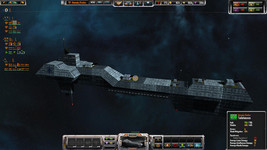 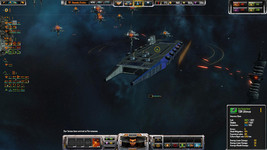 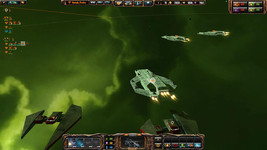 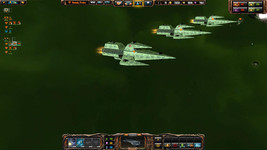 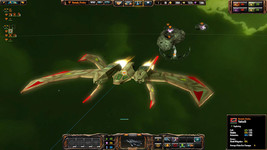 This mod is my second complete modification for the Sins of a Solar Empire Rebellion game and I have chosen the Wing Commander universe because a mod from this universe has never been finished before. I have been thinking about it more than a year. When I started the mod, I did not want show nothing about it because perhaps my motivation could replaced by other things. Now I believe how I will be finished. It is a good refresh for my mind.

Mainly it will be a three races mod: Humans, Kilrathi and Nephilim. Clearly there will three factions with them but the Rebel factions will add things as the Union of Border Worlds. There will be units from Black Lance and Pirates. Mostly from the original games: Wing Commander IV, Wing Commander: Prophecy, Wing Commander: Secret Ops, Privateer 2: The Darkening and from mods such as FOC Wing Commander Invasion from Major Payne and Wing Commander Armada mods from miklosgo. A complete credits list will be published when I publish some more than text and images.