L.I.F. has teased some of the big guns coming to the Homeworld mod. Both the Concordia class dreadnought and Hakaga supercarriers have been implemented in the engine and are raring to decimate opposing fleets. Now you can see how these two massive warships square off against each other. Meanwhile efforts are under way to implement version 3.2 of the project which should future proof it from changes that the developers are making under the hood. There were some issues with the initial test of 3.2 out there, so the current stable version has been rolled back to 3.15 for the time being. Follow the ongoing discussions at the CIC Forums for the latest status. 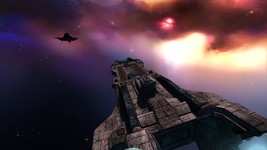 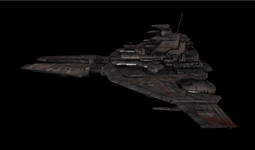 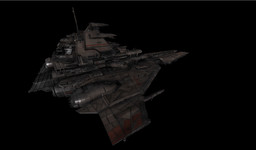