The Imperial News Network will be hosting a viewing party of the Wing Commander Movie tonight on Twitch! (Thanks to the mass availability that Netflix provides.) The special guest star will be Cloud Imperium Games' director Ben Lesnick, best known to the Wing Commander community as Bandit (LOAF). He'll be providing live commentary, sharing trivia and showing off some cool artifacts. You can watch on Twitch here at 6 PM US Pacific time (9 pm Eastern). It sounds like a fun way to whet your appetite in advance of the CIC Birthday Party tomorrow night! 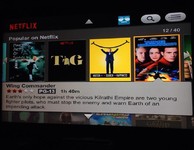 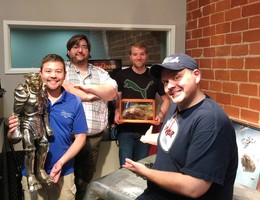 Then, later on in the evening, the GRAND FINALE. Since the Wing Commander movie recently was added to Netflix in North America, we thought we’d take the opportunity to watch it together with you guys! And who better to watch it with than the one, the only, BEN LESNICK. That’s right! Ben will be joining us on the stream to tell us all the ins and outs of the movie, show off some cool collectibles, and just grace us with his presence.