There are several great new updates to the Homeworld mod. For starters, the incredibly massive Kilrathi dreadnought has been implemented. All of its turrets are also individually targetable when it's time to defang the beast. If and when one ever gets taken out, it'll also result in a new charred wreckage being left behind. Additionally, jump buoys and laser platforms have been implemented - which are part of a new game-balancing mechanic. Scout transports will be required to deploy the new buoys for the Kats to jump. Lots of other new features are planned for the upcoming version 2.5 update, including a cool jamming frigate and higher quality models. Homeworld Remastered owners can grab the the new 2.41 update here. 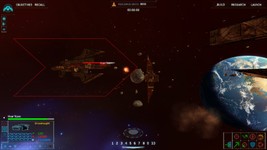 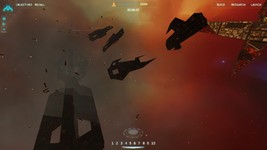 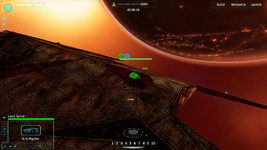 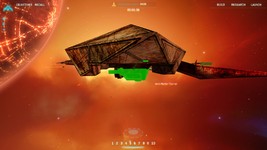 The Dreadnaught is... magnificent. 52 turrets, hours of work to get them all done, and one hell of a fireworks show when it fires at the enemy.

Though, given the size of the ship, its death animation was kinda lacking as it went boom and just disappeared. So I added a new feature for the Kilrathi faction: wrecks for capital ships. Here's what remains of a combat group after someone let a kitten play with the self-destruct buttons.