There are both big and small updates for the Homeworld WC mod this week. On the larger side, L.I.F. has completed integration of the Lexington heavy carrier into the game engine. It also has tiny, but highly detailed, turret models, which were initially tricky to get working. Since the Lexington was designed to be a self-sufficient ship designed for deep penetration into enemy territory, it'll be the only carrier with resource collecting ability. Fighters will land on the main deck while smaller shuttles will dock on the side ports. Finally, there's an update to the game to fix graphical shaders on the newly implemented Kilrathi ships. Homeworld Remastered owners can grab the mod here. The high level plan for future updates is also mapped out below. 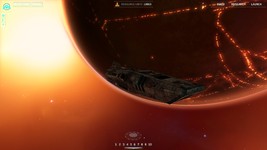 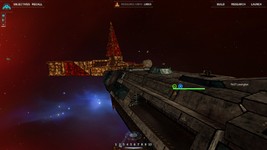 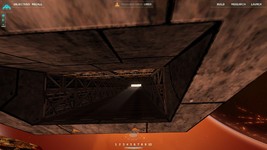