Origin's On The House promotion is currently giving away Wing Commander 3 entirely free! WC3 was the first game in the series added to EA's digital storefront back in June. It's since been joined by WC1, WC2, WC4 and Privateer. Each game normally goes for $5, except for The Heart of the Tiger's current mark down to $0.00. Sometimes these sorts of deals can vary from region to region, so let us know where else it works for you outside the US. Be sure to grab it before the promotion expires September 2! 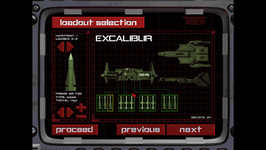 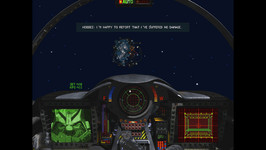 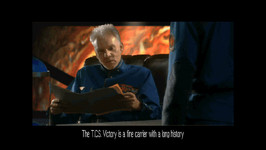 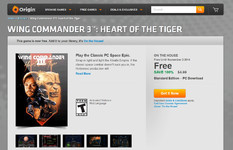 Adrenaline, romance, humor, danger - Wing Commander III has all this and more

Professionally scripted and filmed in Hollywood, ORIGIN's multi-million dollar production combines the entertainment of film-making with the interactivity of computer gaming. The result is far more than an action packed and spectacular spaceflight experience.

Become immersed in a futuristic adventure that combines Hollywood's movie making expertise with the adrenaline-pumping game play of a space combat simulation. You are the star, your actions will determine the eventual outcome of the Terran Confederation. Adrenaline, romance, humor, danger - Wing Commander III has all this and more.

This sequel completes the turbulent chronicles of the Terran-Kilrathi war. The final showdown is near and only you can write the ending.

Free?! What's the catch?
There's no catch. Grab full games, expansions and more at absolutely no cost. Just make sure to act fast because On the House specials can appear and disappear at any time.

How long will I own the game?
Once you’ve claimed your game, it’s yours to keep!