May the loudest ones win! 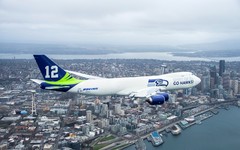 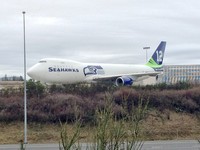 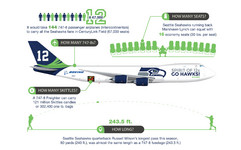 Work continues on Episode 5 of the audio drama Wing Commander Defiant Few, but Plywood Fiend is also planning a new chapter that explores what some of the characters were doing before the Nephilim Invasion of the Gemini Sector. This means there's a fun opportunity for a handful of new voice actors to join the team! Interested fans can find the audition lines at the CIC Forums - both men and women are needed. Submissions need to be in before the end of the month. Good luck!

Been a while since I did one of these. First off, I’d just like to thank everyone who voted for Defiant Few for fan project of 2013, your support is greatly appreciated and I’m hoping to make 2014 a far more productive year for the series and to that end, I have in the works a special, stand alone episode which looks into the back-story of some of the protagonists. There are a number of roles available, both male and female, for anyone who'd like to audition.