Forums member danr recently got an Asus tablet and was able to get Privateer running by installing DOSBox for Android:

I was delighted to find it worked first time!

...but disappointed to report that despite the smooth playing of the cutscenes, the spaceflight is far too laggy to make playing worthwhile. It could well be that a beefier tablet device could handle the heavy DosBox shell much better, my Acer is somewhat low-end at only 1.5GHZ, but could almost do the job.

More powerful devices (e.g. based off the Snapdragon S800) may fare better. There is also DOSBox Turbo, a more recent and optimized Android port that promises better performance, for a small fee. If touch controls aren't your thing and you're in the market for a portable console, you can consider the Nvidia Shield. Forums member Oceankhayne reports that Wing Commander runs fine on his Shield with DOSBox Turbo. Check out his control scheme below! What's your strategy for playing Wing Commander on your Android or iOS device? Let us know in the comment section. 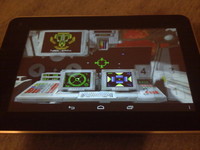 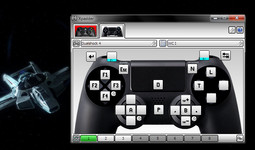 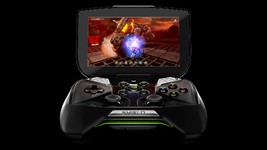