This time Prophecy had to compete with the Far Cry and the Tom Clancy series for the top spot on the Good Old Games shooter best sellers' list. Despite the stiff opposition, WCP shot to first place. Privateer 2 also significantly increased its position in the rankings, and WC1/2, WC4 and Privateer helped the Wing Commander series make a good showing in the top ten. 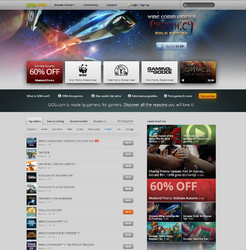 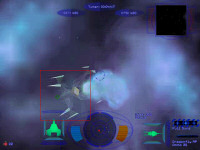