Here's a project that didn't quite make it into Saturday's birthday slate of updates but was submitted with the event in mind. Bob McDob and Charlie Perkins have put together P2Ever, a Freelancer mod that simulates the Tri-System environment made famous in Privateer 2. Eight familiar planets and nine P2 ships are included in the game. It's basically a fun sandbox sim. The current version doesn't have missions or a campaign, but there have been tweaks to make the combat more engaging and pay for ship upgrades. Each pirate kill nets the player 500 credits, a ten-fold increase from The Darkening's original bounty. Ships also have a small cargo hold, so some trading can be done with classic P2 commodities like pleasure borgs, Bex Beer and fluffy rodents. Installation instructions are below, and more information can be found here. Hit the comments link below to let them know what you think! 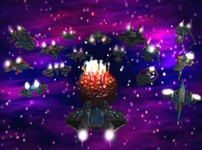 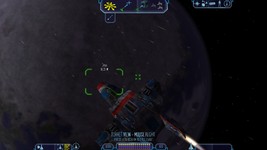 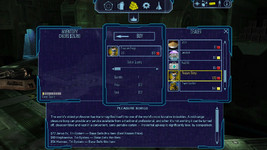 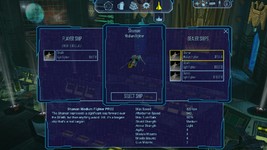 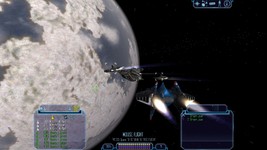 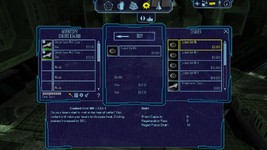 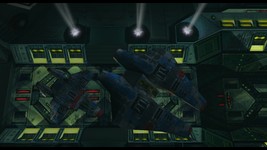 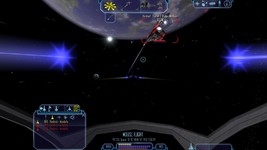 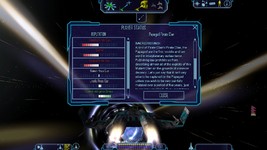 Privateer2Ever takes you back to the eight planets of the Tri-System. The CIS, gendarmes of the Interplanetary Government, and the Kindred, an enigmatic, brutal criminal syndicate, wage an unending war, while pirate clans prey on ordinary civilians looking to make a profit.

The models and sounds used in this mod are from a development archive provided by Privateer 2 designer Paul Hughes. They are taken directly from the game itself, and credit for them goes to the team who produced The Darkening. NinjaLA made the birthday cake graphic.

WARNING: 64-bit Windows editions have a known bug where rundll32.exe will continue to run after the game is closed. This will lead to errors during mod deactivation. At worst, this will leave mod files in your game folder. This may not have adverse effects - but then again, it might. To be safe, it is recommended to either back up your original installation or run the game from a seperate install.