There's a new batch of screenshots for the Last Line of Defense mod. Deathsnake has posted a picture that shows off the ability to play from the capship turret perspective, which is a fairly novel feature for a Wing Commander game. There are also updated looks at a Gettysburg class cruiser and beefed up destroyer. They certainly have plenty of turrets to man! 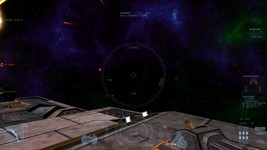 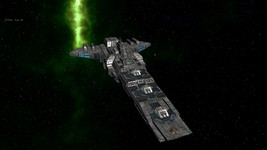 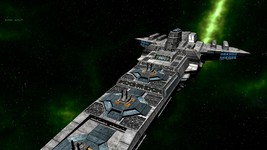 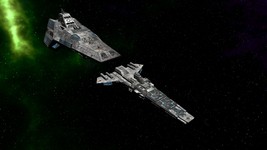 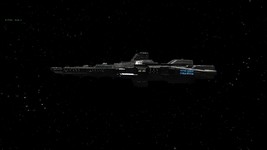 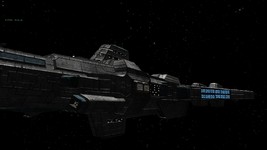 The ship has now an AA-turret for capship missile defence and fighters. It has 4 barrels and fires like an Phalanx CIWS, but it's not overpowered.