Good morning! Chris Roberts is set to announce his new space sim title at the GDC in Austin in a few short hours, but the action starts early with Gametrailers.com apparently leaking the trailer! The game appears to be (tentatively?) titled Star Citizen - Squadron 42 and does not yet provide any explicit clues as to which franchise it belongs to, or if this is an entirely new series. We'll have to analyze it frame-by-frame, but for now we present the following screenshots without further comment. 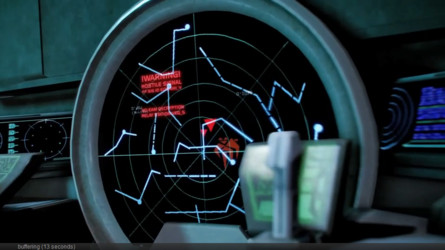 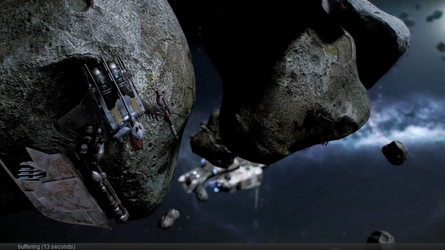 Get ready to jump on the cockpit of Squadron 42 and discover that, even in the furthest reaches of space, there still exists a PC game proud to be a PC game.

Thanks to everyone who wrote in to report this!