RPG Gears Up for Ship Creation

capi3101 has made steady and reliable progress over the last month on his pen & paper style Wing Commander RPG. Basic rules have been well defined for things like ordnance, guns, equipment, item creation and more. This has lead to the introduction of more exotic subjects such as the nature of autosliding in the game. Background work on some of the project's scenarios, such as a mission styled after the rescue of Dr. Severin on Alcor V, has also been done. Overall progress is estimated at around 80% complete. You can help capi by providing feedback at the CIC Forums or checking out the project's Wiki here.

The plan for the coming weeks is to work on the vehicle and capital ship catalogs. Wing Commander is largely about the ships in it; it's about time I started adding a few. While I don't anticipate getting much work done this week, I might be able to get a few craft in and done. This is a pretty large piece of work ahead of me and I haven't got much of an idea of when it might be finished - I'll be sure to keep y'all apprised of my progress. After all the ships, work will go on to finishing the remaining race profiles.

I'll close out this week's update with another reminder that I am accepting submissions for the non-canonical portions of the game (Chapters 6.4 and 7.4 for all homemade craft, as well as any characters people would like to add for the Who's Who in Chapter 12.2). If you have a submission you'd like to make for the game, please either PM me at the CIC forums or simply post your submission to the Wing Commander RPG thread under Fan Projects and Editing, again at the CIC forums. All submissions that are approved will appear in the final edit of the game and their creators will appear in the game's credits. 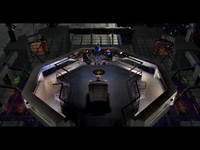 Discovery Blasts Off Into History

You've probably already seen some gorgeous shots of the Space Shuttle Discovery cruising from Florida to Washington DC, but here's another collection that follows it all the way from Kennedy Space Center to its new home at the Smithsonian National Air & Space Museum. The NASM Udvar-Hazy Center has set up a special website packed with information about the orbiter's new home and how to visit. Lucky LOAF got to watch this one in person - did anyone else see it? 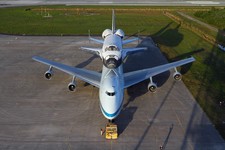 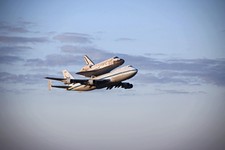 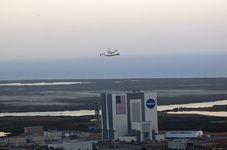 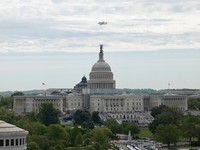 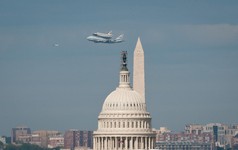 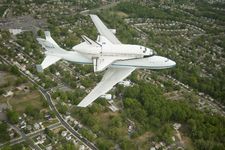 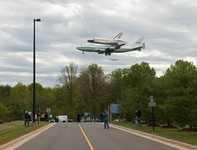 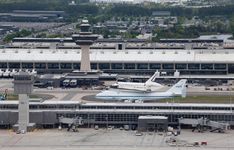 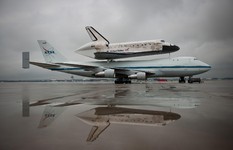 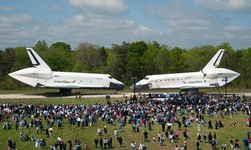 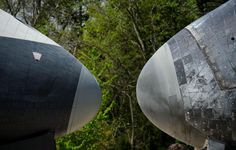