Janos Miklos has posted some new screenshots from his Wing Commander mod for Star Trek Armada 2. The latest images show off the ship designs he's imported from the Wing Commander Movie. His Bengal class carrier is looking really good in the game engine, and a Kilrathi Snakeir is pretty sharp too. A bonus Kilrathi warship of Janos's own design is included below as well. Try out the preliminary release, an Armada 2 port of WC Invasion for the original ST Armada, here. 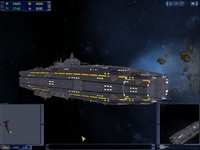 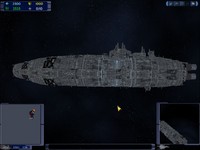 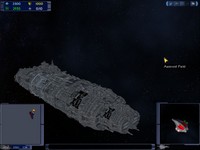 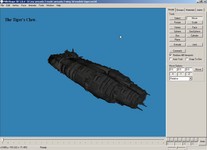 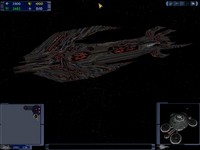 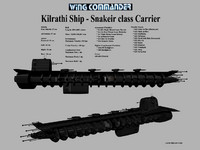 I thought it would be a good idea to update the Invasion mod by adding the Kilrathi race. This mod is also a conversion from Armada 1 to Armada 2, practicing my knowledge acquired in the way to create mods for Star Trek Armada 2. I also have my own 3D models from the Wing Commander Movie, such as the TCS Tiger's Claw strike carrier and the Kilrathi Snakeir carrier.