The WC Saga team has posted an update about their ongoing beta test. They estimate they are some two thirds through the test. As time has gone by, they have gradually added more testers and content to the trial, and about a third of the missions are now "mastered." Players who'd like to try something soon can give the Prologue a spin. Project manager Tolwyn notes that since so much as changed since the demo was first released in 2006, it will eventually be rereleased as an upgraded mini campaign. 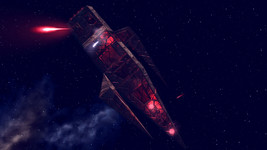 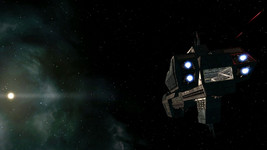 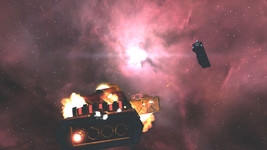 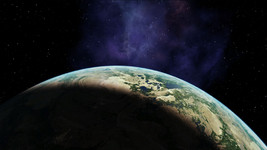 Over the months following the start of the beta test, we’ve continued to listen and monitor discussions and requests related to the game design. We are still quite open to ideas. As we are adding finishing touches and smoothing over any wrinkles the beta testers find, the game comes closer and closer to completion. As it stands we're about 67% through the beta test and we're close to mastering the first 18 missions.

We thought we would take a little time out to explain what we’ve changed, improved and added: