CMDBob has put together a fearsome force of Kilrathi fighters for his new fleet. Although these aren't yet destined for a major project, they're pretty fun interpretations of the original ships. Bob's also imported the Salthi into the Freespace engine to see what it looks like flying around - not bad! 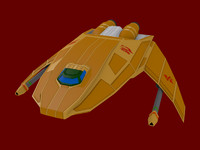 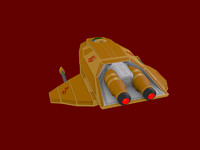 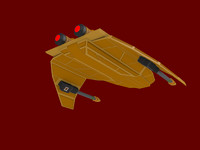 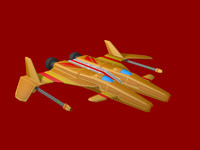 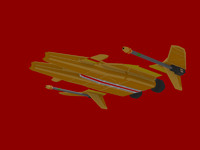 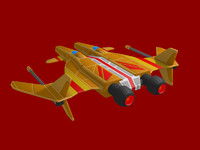 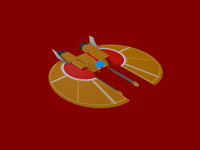 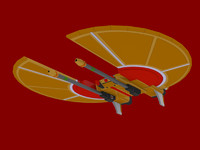 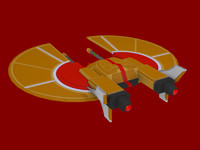 Oh, and I've just finished making the big ol' flying pancake that is the Dralthi. Only the Mk1 as of yet, the Mk2 would need a bit more work. I gave it a half WC1 ingame and half Academy TV colour scheme. Now, I'm working on the Krant. Then I'll probably build the Ralari.) 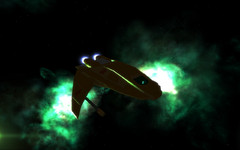 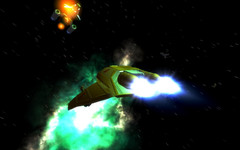 Today's Privateer 3 update features just one image: a rendering of the Terran Confederation's powerful Manowar-class battle carrier. It looks like quite a ship--too bad it never left the drawing boards. 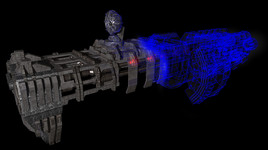