If you're a wingnut, you owe it to yourself to be there. We're going to reunite you with your old friend, the thrill of battle. 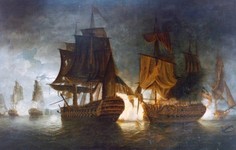 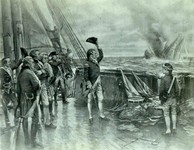 Here's a very pretty update: renderings of the game's player ships, Nemesis and Aurora-class, in different colors and with different upgrade options. This would have been a beautiful game... 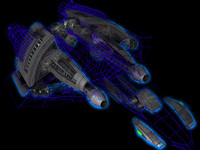 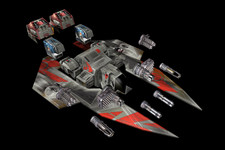 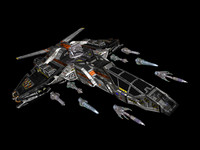