G4 is running a video interview with GOG's Head of PR and Marketing Trevor Longino in which he confirms that more Wing Commander and Ultima games will be released in the "next few weeks". Here's the relevant quote:

Now we're coming back with a new wave of EA classics. And we'll be bringing you more Wing Commander games, more Ultima games, games from the Lands of Lore series and games from the Sim City series, tonnes of great EA classics all coming to GOG in the next few weeks.

Mr. Longino also confirms that GOG is actively pursuing the rights to release games from the Syndicate and System Shock franchises. You can watch the full video, which explains the GOG service, here. Thanks to Elie for reporting this news! (Note that Lands of Lore is distinct from Chris Roberts' Times of Lore. That would be a cool game to see on the service.) 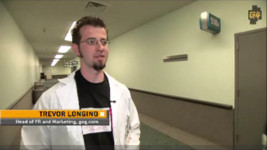 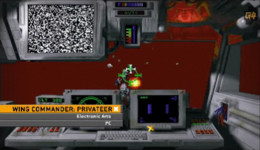