The Scimitar Never Looked So Good

Here's some 'final' pics of Klavs' gorgeous Scimitar. The texture detail and coloring have been nicely sharpened up, and the ship is now sporting some beefy missiles. If you showed a brand new fan this model and some Academy cartoons, they'd think this was the hottest fighter around in '54! 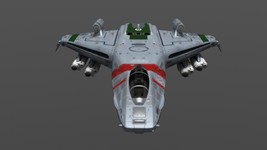 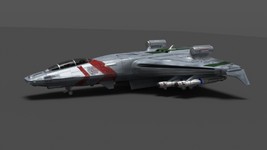 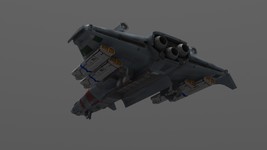 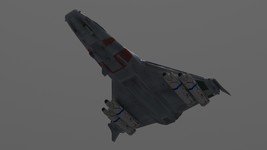 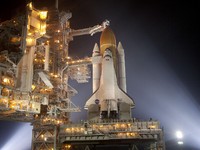 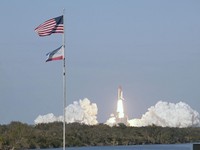 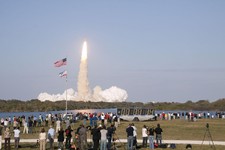 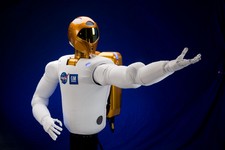 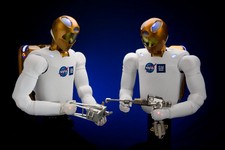