Voting continues 10th annual CIC Fan Project & Web Site of the Year awards! A few nominees in each category have come out with early leads, but it's still anyone's game. Head to the voting page to cast your ballot. Winners will be announced late this weekend! Here are the nominees again: 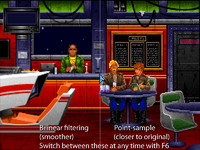 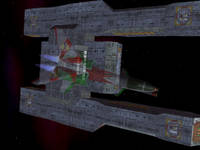 Industry Gamers has conducted an interview with EA CEO John Riccitiello, who has some interesting things to say about digital distribution of games. His direct prediction is that by the end of the year, digital sales of games will exceed boxed retail sales. He also has a lot to say about microtransaction and alternate play models as well as continuing to offer games on a wide variety of platforms. Check out the full article here.

The free-to-play model has been a huge boon for EA. Riccitiello noted, "Our highest ARPU (average revenue per user) are free-to-play games among paying users. You think about that and say, 'how can a free game be the game they pay the most for?' We have people who are giving us $5,000 in a month to play FIFA Ultimate Team. And it’s free. Dirty little secret."