Here's the second batch of Wing Commander models by Starman©. This is a pack of later year Confed capships: the Wake, Murphy & Midway, plus a cool size comparison. The 3D designs ended up being a little too detailed for use in a mod's game engine engine, so they're mostly for looks now. He's already got a little help texturing the UBW fighters, and anyone interested in assisting with these designs should head to Crius.net. 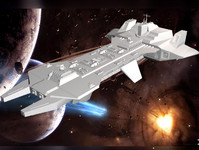 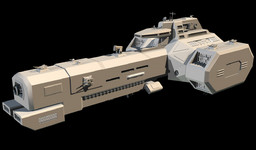 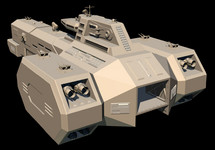 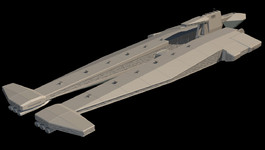 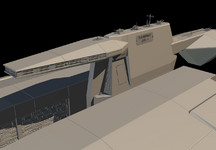 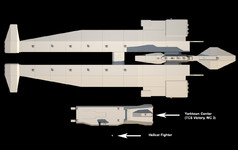 Tarawa: My own interpretation. Supposed to be a pirate cruiser with special weaponry. Also I changed the bridgetower to something more like WC3, because I totally dislike the tower style in the WC2 ships. No hangar modelled yet though

Murphy: Mostly close to the original, I just gave it more armament to fit it's destroyer role better. I'm also pretty proud on this model

Midway: I took the model here on CIC as reference for some scaling. After doublechecking with the ingame model, I saw that I made the bridge nose to big. But I like it that way, so I left it. Also while rendering I accidently moved the connector part between both wings, so don't mind if it looks a little strange, it's not correctly centered.