Earlier this week the SpaceX Dragon became the first space craft to be launched into orbit and successfully re-enter the atmosphere while being operated on behalf of a private company. The other entities that have accomplished this to date are the United States, Russia, China, Japan, India and the European Space Agency. The goal is for the cargo version of this pod to begin carrying supplies on behalf of NASA to the International Space station in about a year and astronauts a few years after that. Several other companies are developing competing ships designed to supplement SpaceX's capacity and increase commercial access to space. 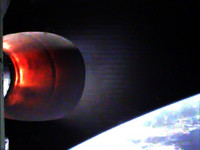 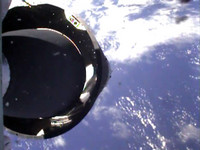 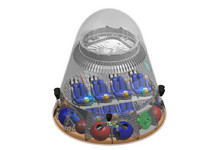 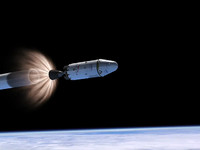