Microsoft announced a major new hardware revision of the Xbox 360 today at the 2010 Electronics Entertainment Expo. The slim XBox 360 250 GB console also includes 802.11n wifi for $299 in the US. As of last week, that same price point got you an XBox 360 Elite with a 120 GB hard drive that required a separate $80 wifi adapter. Old XBox systems in stores will receive a $50 price cut, so the hard drive-less Arcade unit can be found for as little as $150. The new XBox should be available in stores this week! If you held off on a 360 purchase before, now's the time to act! Then get your Wing Commander Arena on for only $10. 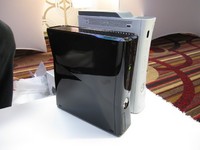 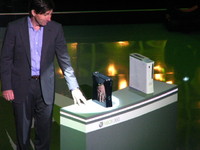 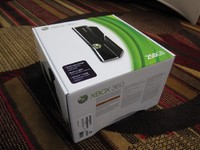