To coincide with the launch of the Apple iPad, Electronic Arts has announced the release of five new games for the device. The list includes casual games such as Tetris and Need for Speed, but Mirror's Edge and Command & Conquer Red Alert also made the cut. Although without video cutscenes, Red Alert has impressed players with its classic graphics and sharp interface. Local wifi multiplayer is also possible between iPads, iPhones and the iPod Touch. EA's fifth game, Scrabble, even allows players to use an iPad as the central board and iPhones or iPods as detached private tile racks. Red Alert is listed on iTunes for $12.99. 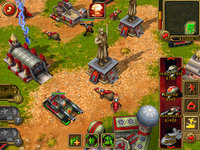 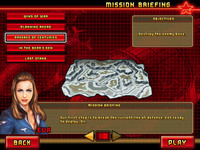 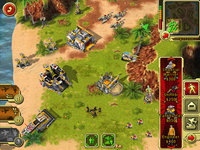 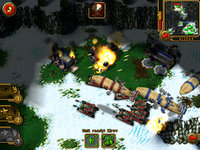