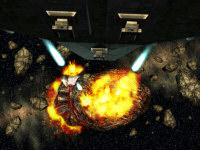 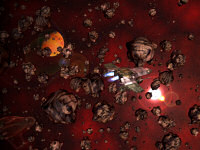 Today's MTG update is worth it for the update header alone. Formcock is, of course, a document about formatting data for proper representation in the game's cockpit...