Darkmage reports that there's a new version of FreeDO with improved emulation support for Super Wing Commander and Wing Commander 3 on the 3DO. There are some problems with the colors and it's being developed primarily in Russian, but game performance is significantly better. Head over to Crius.net for links and to discuss further improvements. 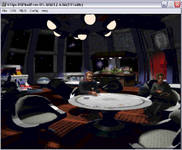 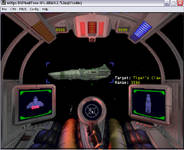 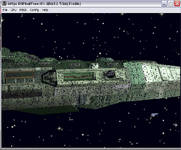 This very detailed document lays out the Wing Commander Prophecy design team's hopes and dreams for the game's cockpits. It's interesting, as always, to see the amount of thought that went into this aspect of the game... but there are plenty of other fascinating aspects here. One is the importance of the 'WildWeasel' loadouts at this point in the game's design phase; I know they made it through to the finished game... but in such a fashion as you rarely even notice them.