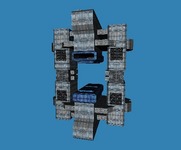 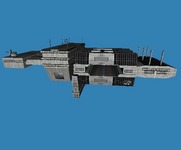 The second installment in Wing Commander novelist Peter Telep's modern military fiction series, Special Forces Afghanistan, is scheduled to come out in July. The series follows a U.S. Army Special Forces team as it takes on some of the hardest missions imaginable in and around Afghanistan. Part one, Direct Action, came out in January '08 and is available from Amazon or as an e-book. In book two, Critical Action, team "Triple Nickel" conducts a reconnaissance operation near the tri-border of Iran, Pakistan and Afghanistan.