EA has announced that a Jason Bourne videogame is being developed by Starbreeze Studios. Roughly one year ago, we learned that the Swedish developer is working on a game that "reinvent(s) one of EA's most acclaimed classic franchises." The mystery title, codename "RedLime", is being developed for the Xbox 360, Playstation 3 and PC. Yesterday, the company told Eurogamer that the project is still in development but offered no further information. 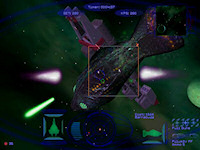 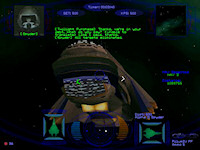 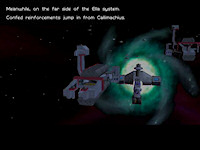