Klavs81 has even more 3D models for everyone! After his triumphant collection of Wing Commander II fighters he has put together intricately detailed versions of the H'var Kann-class dreadnaught and the Dralthi Mk. VII! These ships were all created for the Wing Commander Saga FreeSpace 2 mod and are now available for fans to play with. Pack two is available for download in 3DS format here (14 MB). Klavs has also re-released pack one converted to 3DS format - it's available here (28 MB). He says:

I hope everybody enjoys these, the energy and creativity of the WC Fan community is really inspiring when it gets even a little something to play with, so enjoy.

You can probably still look forward to seeing some of these ships up close (scarily close, and 2200 KM long, for some of them...) In WCSAGA, those guys are absolutely working their butts off to bring the WC community an amazing story and game, you will NOT be disappointed.

They're probably a little miffed at me for releasing these, but I'm just so proud of the models, I couldn't keep them in anymore, I like to share, and I love to see what other people can do with them.

These will be the last for a while, so enjoy them, and I want to see what you guys do with them! Post your stuff! 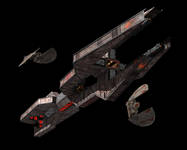 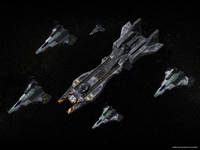 Moving away from Wing Commander Online concept art, today's download goes all the way back to 1995! The images you see below are renderings of all of Wing Commander IV's missile weapons. They appeared in smaller format at Origin's Wing Commander IV website and in print in Origin's Official Guide to Wing Commander IV. Now you can study them in their full-resolution glory! Note the sheer amount of detail applied to the texture of each of these weapons - like the orange and black caution warnings on the Mace! In order, they are: Dumb Fire, Friend or Foe, Image Recognition, Heat Seeker ("Infrared"), Leech, Mace, Mine, Starburst and Torpedo. 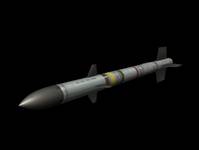 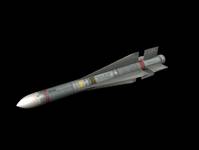 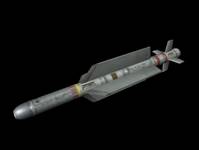 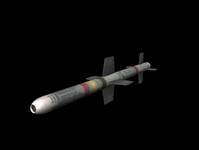 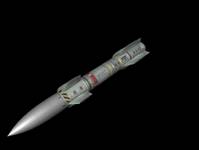 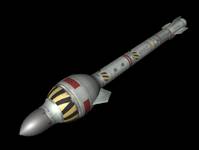 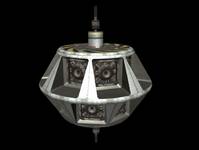 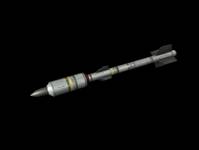