Microsoft has announced that the aquatic shooter Undertow will be available for free download on XBox Live Arcade next week. This limited offer is being made as compensation for XBox Live's network troubles over the last month. The free window for Silver and Gold subscribers opens up at 2 AM PST Wednesday and remains open until midnight PST Sunday night, so don't forget to log on and grab it during that time. Undertow's claim to fame is that it's the only other sixteen-player title besides Wing Commander Arena on XBLA. The game also has a single player component and bigger cooperative multiplayer elements. It was originally released in November for 800 MS points ($10). Overall the game seems decent, and it's certainly worth a free download next week. 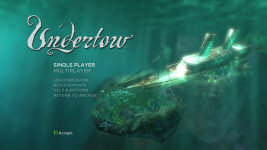 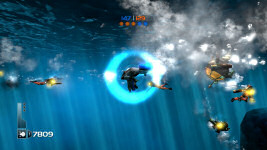 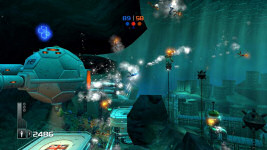 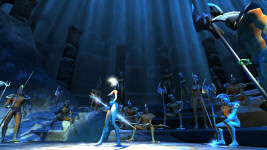 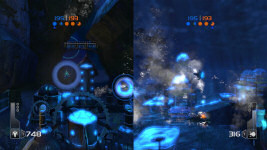 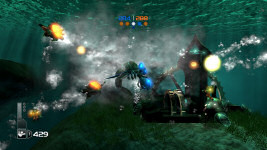