BrynS has been working some video magic with the TNC Infoburst videos that we have in our Holovids section. He's combined the existing WC3 news videos with quite a bit of his own creative CGI, various sound effects and additional WC scenes to make an authentic looking news broadcast. The final product shows what a futuristic channel surfing night might look like from Christopher Blair's point of view. It turned out very well. You can download the 97MB 9m:52s XviD here. If you have trouble viewing the video, we recommend VLC to play the file. 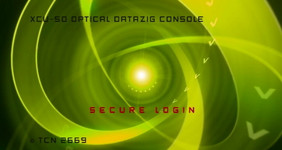 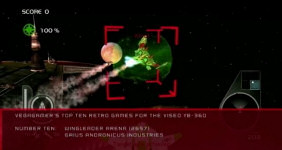 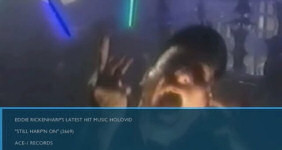 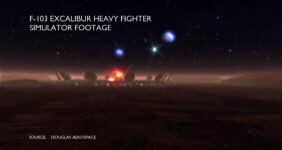 This is the second of four paintings which show potential map hazards. This one shows yet another view of the 'black hole' concept, which would have drawn unobservant players into death at its core. 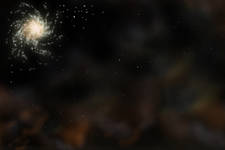