Michelle D has whipped up some artsy Gratha shots, but there's more to these scenes than pretty pictures. Each image gets a Privateer-style narration as "Dibb's Salvage" evolves in the Crius.net Fan Projects & Editing forum. Check out the complete story with captions in this thread. 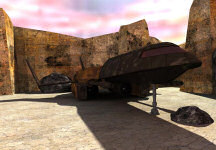 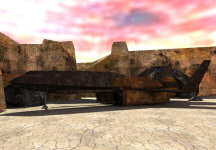 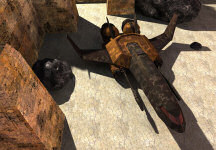 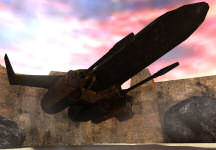 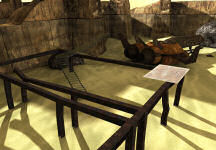 "Ah, you look like the adventurous type, why not take a look at this baby? Fine piece of Kilrathi engineering. This one's a fixer upper. If you take it off my hands, I'll even throw in some air fresheners. You can never quite get rid of the smell... if you know what I mean. So how about it friend?" ACCEPT < > REJECT 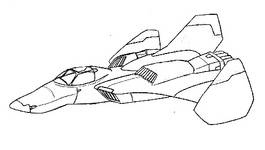