When you visit the tattoo parlor with a Warbirds poster, you're bound to come out with something neat. Now if anyone ever questions how fanatical a Wing Commander fan No Regret is, he has something to set them straight. The amazing image below took about 40 minutes to ink, and the dedication to Wing Commander will be evident for a lifetime. 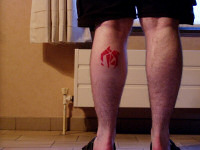 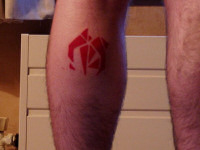 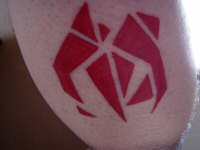 When asked if he was living up to his name, No Regret had this to say.

Of course not. I know there's somewhat of a stigma attached to game tattoos, but the Kilrathi logo looks sufficiently tribal to go well with my first (tribal) tattoo. So far only one person I've shown it to knew what it referenced. Everyone else just thought it looked wicked cool. Which it does. 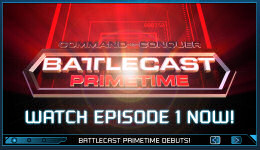 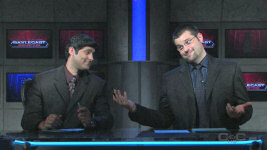 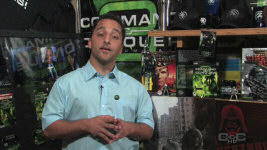 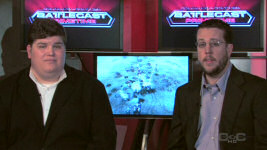 New C&C merchandise continues to emerge as well. EA is taking preorders on Talking Kane Bobbleheads now for $19.95! How crazy is that? I can't wait until we get Talking Thrakhath Bobbles. 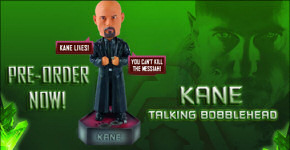 Show your loyalty and order now! Hand-painted, the Kane Talking Bobblehead features Kane’s notorious black hooded cloak and an over-embellished Nod ring. Measures approximately 7” in height and stands on a base featuring the Nod logo.