Microsoft has launched their official Wing Commander Arena website. It contains a summary of the game and a collection of screenshots showing off a variety of different modes... including seven images we haven't seen before! Check out that cool red Arrow Guardian! The official site is available here. They have also opened an Xbox.com forum for Arena, available here.

Update: GamerScore has released high definition versions of all seven of these screenshots. We've replaced the previous versions. 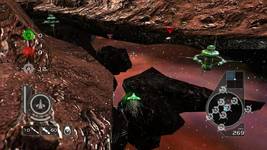 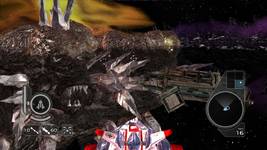 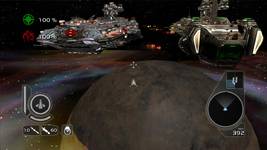 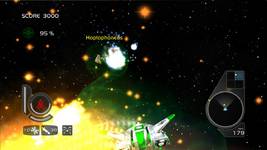 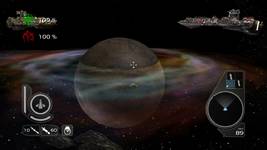 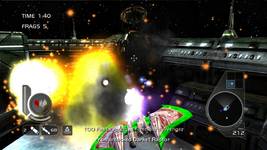 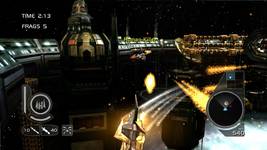